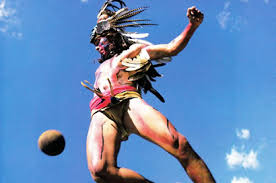 10 Things You Didn’t Know About The Cacao Bean

1. The first evidence of chocolate being consumed dates to more than 5,000 years ago when cacao beans were made into a cold frothy beverage flavoured with vanilla and spices, that was used by the Olmeca civilisation in spiritual ceremonies. It is also tempting to think of the teams who played the original Mesoamerican ball game drinking frothy chocolate before going out to compete for the favour of the Gods.

2. Cacao beans were more valuable than gold in Aztec society, which must have been a little disconcerting for the Spanish conquistadors who invaded South America in search of the prized metal.

3. The cacao bean is not actually a bean. It’s a seed and it grows on a tree whose name means “food of the Gods”. That’s the Theobroma Cacao Tree to you and me.

4. The cacao bean has now spread across multiple continents and Theobroma Cacao trees can be found on the Ivory Coast, Ghana, Madagascar, the Dominican Republic, Vietnam and Ecuador. So if your chocolate is made from Madagascan beans it will have aromatic citrusy flavour, while Ecuadorian beans are more likely to have some herbal or floral notes.

5. Criollo beans are the most highly prized beans but they are only 5% of the total crop so are used to make the finest chocolate. Forastero beans are much easier to grow and are used in cheaper, mass produced chocolate. Trinitario beans are a bit of a halfway house: they have some of the flavour of criollo but are a hybrid so produce larger crops than pure criollo beans.

6. In World War II combat troops were issued with chocolate bars as their only source of food, as military nutritionists of the day thought that chocolate was the best source of concentrated energy to fuel the war effort.

7. Ancient South American civilisations believed that the cacao bean had medicinal and aphrodisiacal properties. They called it “yollotl eztli” which translates as “hearts blood”. In modern times it has been proven that the flavanols in chocolate improve brain function, have an impact on circulation and even protect you against sunburn.

8. Cacao is one of the few food crops that has been used as a dowry. The Mayans would drink chocolate while they negotiated the marriage settlement and early records of Mayan marriages suggest that the bride would have to prove her worth by preparing a cacao drink with the proper froth. Even the Spanish royal family used cacao beans as part of a royal dowry when marrying into other European aristocratic families.

9. Once the cacao bean had come back from America with Cortez, the Spanish added sugar to the drink and the rest is history. Incredibly back in the sixteenth century the Spanish church encouraged Catholics to eat chocolate during fast days.

10. Cacao beans are still harvested by hand using a machete to split open the pods. An experienced cacao picker can open 500 pods an hour. 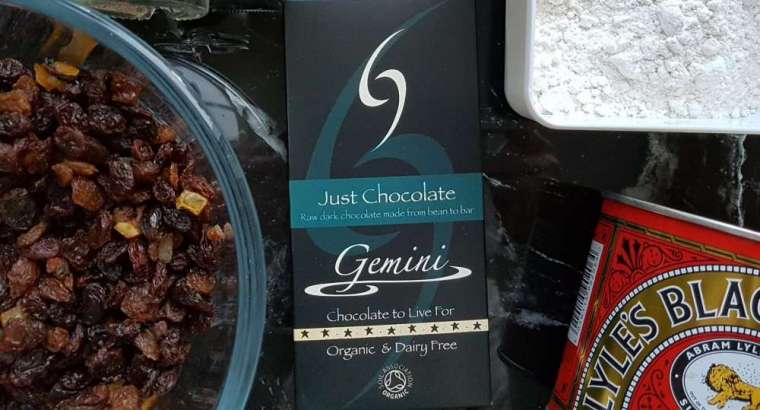 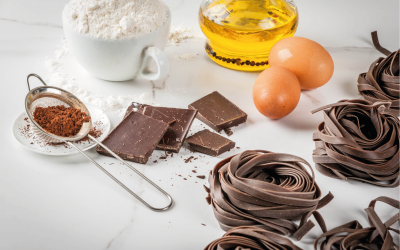 A Mindful Guide to Tasting Chocolate

This website uses cookies to improve your experience while you navigate through the website. Out of these, the cookies that are categorized as necessary are stored on your browser as they are essential for the working of basic functionalities of the website. We also use third-party cookies that help us analyze and understand how you use this website. These cookies will be stored in your browser only with your consent. You also have the option to opt-out of these cookies. But opting out of some of these cookies may affect your browsing experience.
Necessary Always Enabled
Necessary cookies are absolutely essential for the website to function properly. This category only includes cookies that ensures basic functionalities and security features of the website. These cookies do not store any personal information.
Non-necessary
Any cookies that may not be particularly necessary for the website to function and is used specifically to collect user personal data via analytics, ads, other embedded contents are termed as non-necessary cookies. It is mandatory to procure user consent prior to running these cookies on your website.
SAVE & ACCEPT
0